We can build an outpost for that.

Richard Speck of Microspace will be doing most of this work, as he has a mostly operational lander already... (<50# dry!) 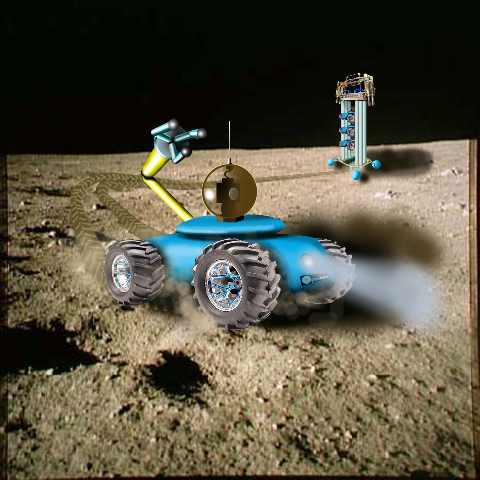 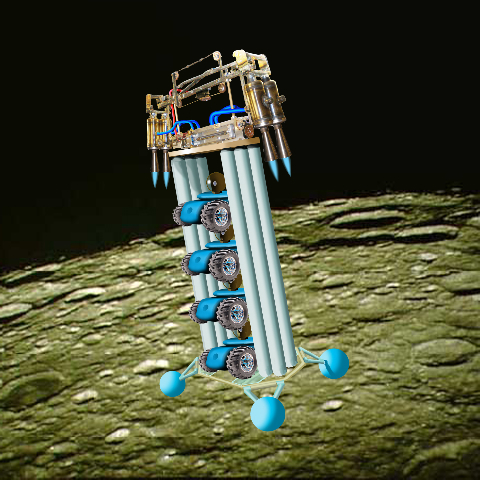